Some of the links below are affiliate links, meaning, at no additional cost to you, we will earn a commission if you click through and make a purchase.

You may have heard about triathlons and ironman countless times. You know it basically as an umbrella name for the three different sports it covers which are swimming, biking and running. However, there’s more to than what you thought you already know. This article will be talking about Triathlon and the different triathlon and ironman distances a racer may choose from.

In simple terms and what has been described earlier, the modern form of triathlon consists of three different sports which are running, biking and swimming that are done in a consecutive manner. The time that the athlete completes each of the sport as well as the time they consumed for the transition between two different sports will be computed. So it only means that this is actually a tough sport as it tests the athlete’s endurance.

Triathletes or those who have plans of pursuing it must have had past or continuing experiences on road racing of at least 5k or 50k at most. Most of the time, triathlons are conducted and divided into groups depending on sex and age. Age groupers is the term they use for casual athletes while serious participants are labelled as Elite.

Like any sports event, triathlons events have their own unique rules. The rules are meant to keep the athlete safe all throughout the event and at the same time provide them with an engaging and fun field. Violating the rules has its corresponding time penalties.

Below are the general rules that will govern the conduct of the race:

Here are the specific rules for each sport: 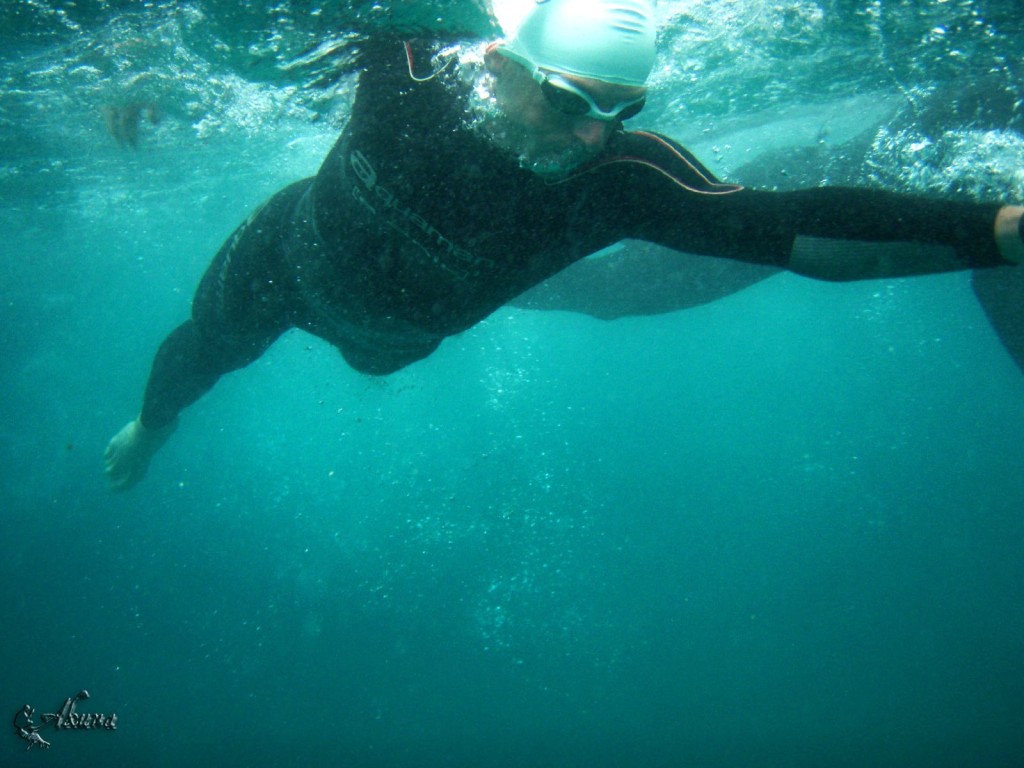 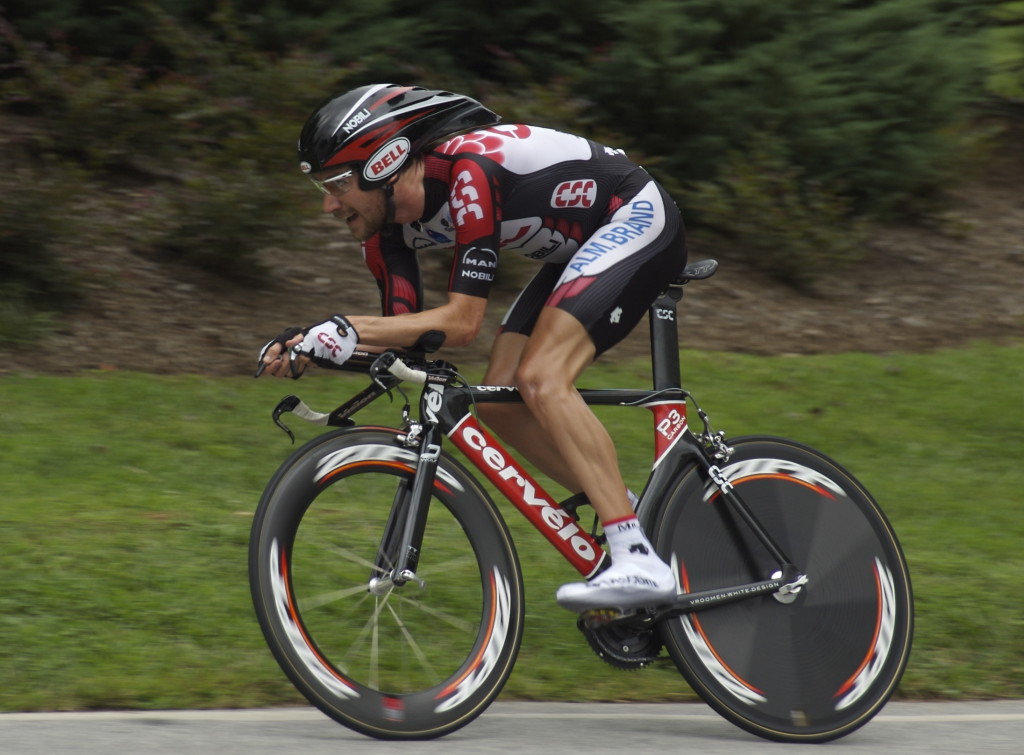 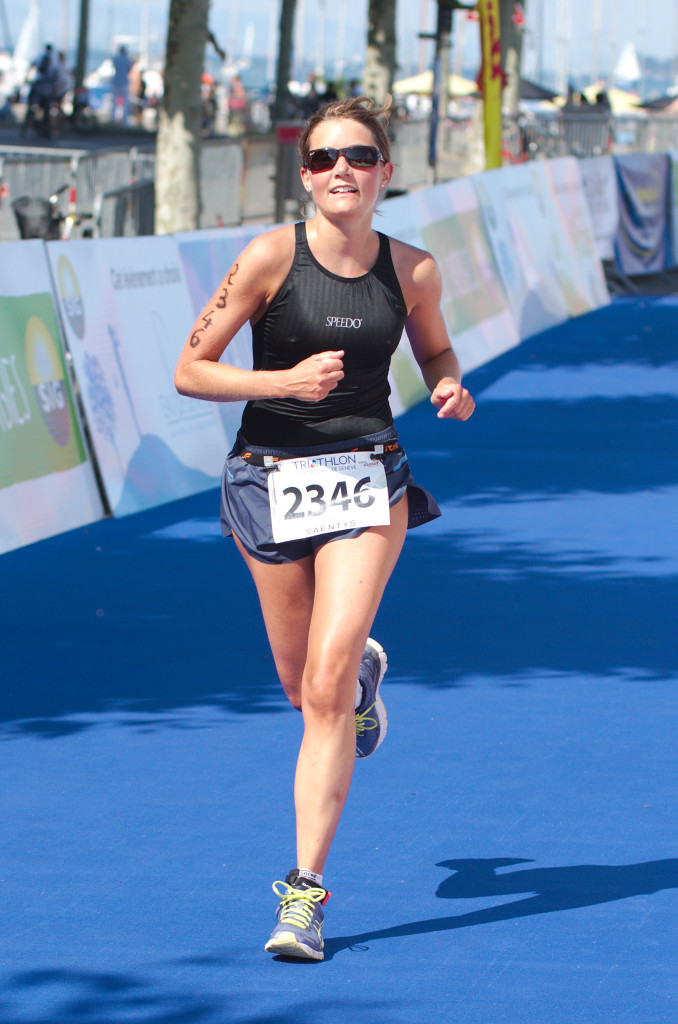 This triathlon is the shortest and usually consists of a 750-meter swim, 20-kilometer biking and 5-kilometer run. This triathlon is an ideal choice for people who are beginners in the field as it’s difficulty is only half of an Olympic triathlon and less than a quarter compared to the distance to that of an Ironman.

The biking portion will follow on a pre-marked course, wherein most of the time its finish line is right where it started. The running course is the last leg and usually ends at a designated finish line.

A Sprint Triathlon is a good opportunity for people who are still learning and trying to assess their skill level in triathlon. It also helps beginners to learn how triathlons work in general. 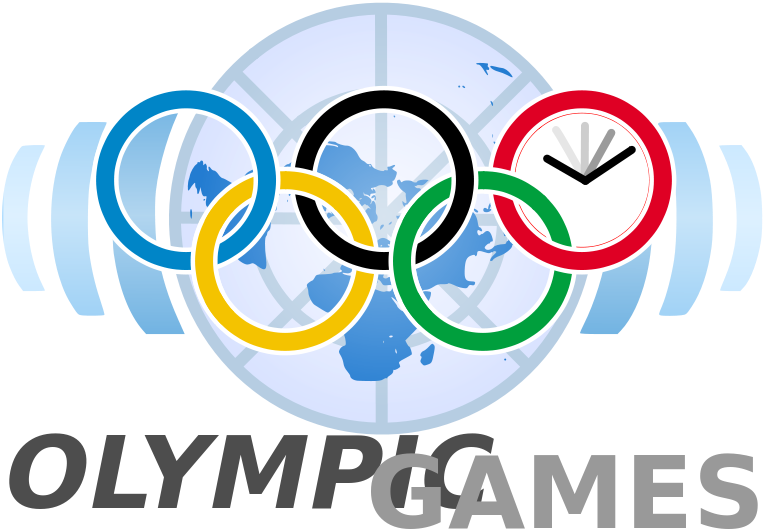 Olympic triathlon training won’t require you to train as much as you would when you compete in a Half-Ironman or Ironman courses and it won’t require you as much time as well. If your endurance permits, you can do a lot of Olympic triathlons in a year without the fear of injury or overtraining because the distances are relatively short and your body will have higher time to recover.

On the other side, training for an Olympic training is far greater than the Ironman triathlons. Just like the Sprint Triathlon you’re in for really intensive pain training.

Also known as Ironman 70.3, this type of triathlon covers half of an Ironman triathlon. It consists of a 1.9-kilometer swim, 90-kilometer bike ride and 21.1-kilometer run. Races for this triathlon are being organized by the World Triathlon Corporation and culminate every year with a World Championship.

The time to complete the race varies and may change because of some external factors such as the terrain, elevation of the course, weather and course conditions.

In order to run the race, participants must have qualified for the event through a series of 70.3 events done within 12 months prior to the championship race. For amateur triathletes who wish to join the race may do so by earning a slot during the qualifying events. These qualifying events provide slots to its participants based on different age group as well as male and female.

Training for half ironman or being able to participate in such event will only give you the benefit of being labelled as an “Ironman” even though you’re training and doing it only half what an Ironman race really requires. Half ironman is like a middle choice if you don’t like the intensity of a Sprint and Olympic triathlon training or don’t have the whole day to devote yourself into an Ironman training.

And while Half Ironman course is a fulfilling course because it’s still an ironman race, you’d probably think that you should have joined the Ironman race because you’re halfway there already. It’s a good preparation though if you have plans to join the Ironman challenge. 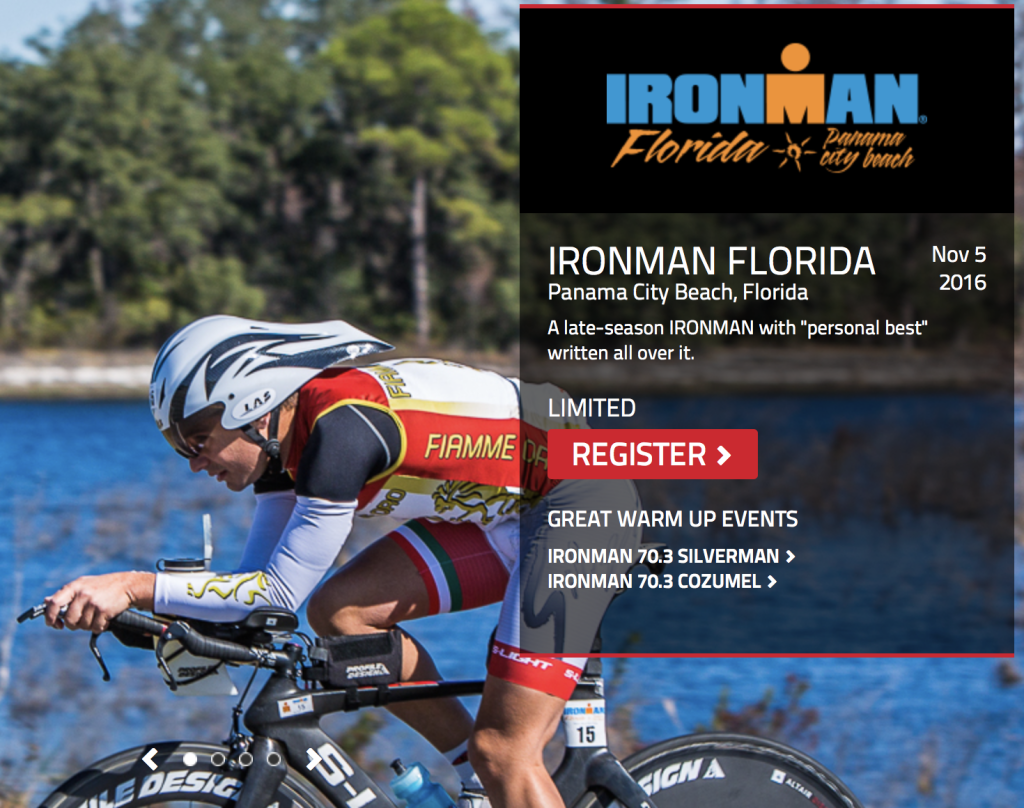 The toughest and the longest triathlon distance, Ironman is a label that most triathletes would want to associate their name with.

The Ironman Triathlon is an extreme challenge that only supremely fit individual can survive. The race consists of a 3.9-kilometer swim, a 180-kilometer bike ride and a 42.1-kilometer run. The race is just so tough and strenuous that finishing it is definitely a fulfilling!

Ironman Triathlon is considered to be the hardest one-day race even in the entire world. Not only does it require you to finish 140 miles of swimming, biking and running it also requires you to be quick in performing transitions between the three disciplines.

Training for this event is really intense. Participants train hard with an average of seven months in preparation in order to run the race and qualify for the challenge. Typically, a weekly training for includes seven miles of swimming, two hundred miles of cycling and thirty miles of running.

In addition to the long days and weeks of training, participants also train themselves in terms of how they eat and drink while on the race without your internal organs bugging you while doing your thing on the marathon. You will have to consult your sports medicine regularly.

So, there you have your triathlon and Ironman distances. It is also worthy to note that while it can really be exciting to prepare for a really challenging event like the Ironman Triathlon, you should take care of your body as well.

Experts recommend that triathlons should only participate to two different levels every year. This simply means that you have to prepare for each event at least three to four months and then gradually increase your endurance training. Don’t be swayed easily on working your hardest to reach greater triathlon distances because it will cause you injury.

Moreover, it’s always advisable to have a good fitness plan. If you will be training for a sprint do so 3-5 days a week with 2-7 hours for each day while Ironman training requires 5-7 days a week. Training for triathlon is fun and exciting while winning it is truly an amazing experience!