Some of the links below are affiliate links, meaning, at no additional cost to you, we will earn a commission if you click through and make a purchase.

Triathlon is considered to be the test of endurance of an athlete. It is not an individual sport, but a combination of three different sports – running, swimming and cycling. All of them are physically demanding and mentally stressful. To be able to finish the event successfully, you need to perform all in consecutive order without any time interval.

In other words, the triathlon is not all about testing your physical strength, but it is also about killer instinct, staying power, and the right mindset to aim for success. On the whole, you will need to be mentally and physically fit to participate and succeed in this sport activity. And it’s not only the athlete but also the gear must be in top condition: the tri-bike, running shoes and tri-shorts.

The person who finishes all three sports first, together with the changeover time, will be the winner. However, the entire duration of a triathlon varies according to the kind of event.

You do not have to go too far to search for the best races in the country. Check out the list of the 10 biggest triathlons in the US for 2016 and take your pick below.

It is a great triathlon, consisting of swim-bike-run race that takes place at the Lake San Antonio in Central California. The original race was extended to the standardized half-Ironman distance of 1.2 mi / 56 mi / 13.1 mi in the late 1980s, and is often called simply as the Long Course. Two more races have eventually been added to the activity – an Olympic distance race and a short triathlon.

Well known for an extremely grueling course, the Wildflower Triathlon is one of the biggest triathlon gatherings in the world, with over 7,000 athletes and 30,000 spectators participating every year. Generally, it is connected with a Wildflower festival.

For more than three decades, athletes have gathered on the shores of Lake Michigan for this large triathlon event. The Chicago Triathlon is a heart-pumping tour via one of the signature cities of the country, presenting sprint and international distance courses starting at Monroe Harbor, moving along Lake Shore Drive and then finishing with an exciting run down Columbus Drive.

Happening in Chicago’s lakefront, it features an international distance course of a 1.5K swim, 40K bike and a 10K run.

Organized by IMG, the annual Escape from Alcatraz triathlon will take place in early June this year. The current course includes a one and a half mile swim that kicks off near Alcatraz Island, a half mile run from the bay toward the transition area at Marina Green, a bike ride at eighteen mile, and a run course at a distance of eight mile.

The running part consists of a popular area known as the sand ladder at mile five, a climb from Baker Beach back to the route, which are combinations of sand and roughly 400 uneven steps of logs.

It is one of the best Ironman sport events to sell out every single year, which makes it one of the most in demand races in America. The Ironman 70.3 Boulder starts at the Boulder Reservoir with its pristine Rocky Mountain backdrop.

This extremely fast triathlon features the well-known Chautauqua and Red Rocks amphitheater, an unrivaled music, picnic and hiking destinations. There are mountain climbing, shopping, breweries, vineyards and many other activities for everybody. 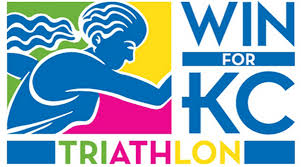 The average finish time is one hour and forty five minutes, and about fifty percent of the participants in this triathlon are first-timers. Since the Win for KC triathlon started in 1966, the Sports Commission has been working to promote sports and recreation in every way.

In 1990, the group has helped make more than $750 million in approximated economic impact on the nearby metropolitan area. They also sponsor events annually such as youth clinics, community sponsored sport events, annual community and membership luncheons.

By participating in this course, you can change your life by also changing the lives of people who have blood cancer. You are going to have a fantastic weekend in DC.

The Nation’s Triathlon consists of a 1.5K swim in the Potomac River, a flat bike ride at 40K turning past the most famous landmarks in the city, plus a 10k run. Make sure that you reach the finish line in the historical Washington, DC. 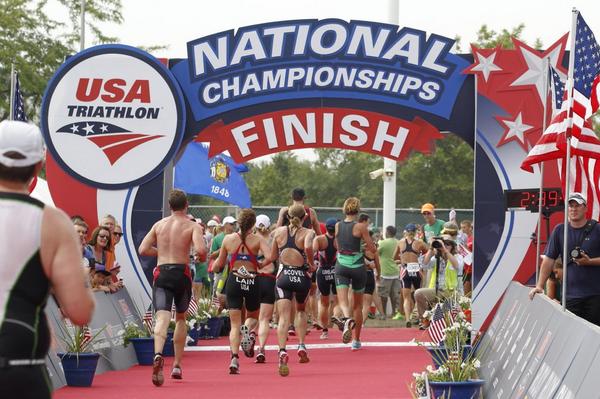 This year, the USA Triathlon Age Group Nationals are going back to the amazing city of Milwaukee, Wis., one more time.

Following the triumphant triathlon event in 2013 and 2014, the organization is thrilled to return to the Discovery World/Milwaukee Art Museum site for what is expected to be a much bigger event field much better national championship weekend.

Don’t miss out on this special triathlon! 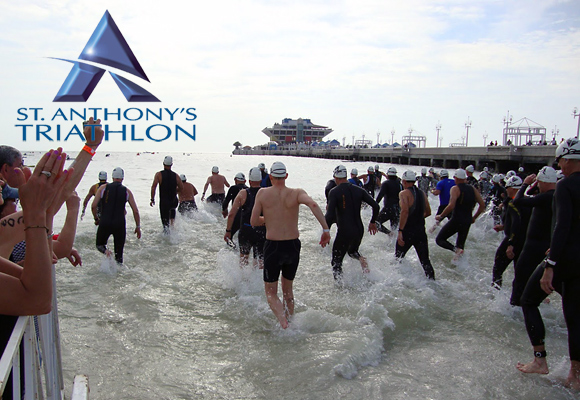 It is hailed as one of the biggest Destination Triathlons in the country: the St. Anthony’s Triathlon!

In 2016, the annual triathlon will be held via the panoramic downtown waterfront swim course, a flat bike route then a run course considered to be the preferred run course of some of the famous triathletes in the world.

Three races are made available from the first-timers in the Meek & Mighty and to the Sprint and Olympic distance activities. 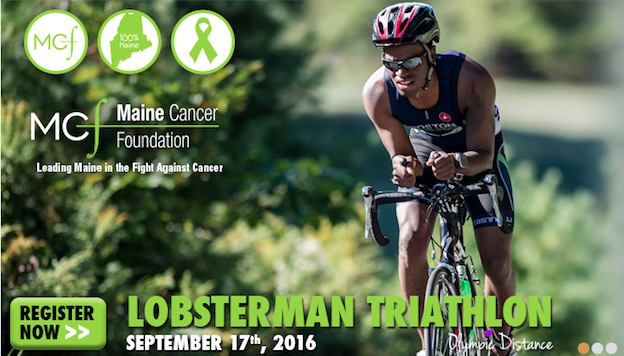 It is one of the hottest destination events in New England, which attracts approximately 900 athletes all over the country.

The Lobsterman Triathlon boasts a spectacular location on the coast of Freeport, ME. This is definitely a great Maine experience, including a full lobsterbake after the race.

Kicking off at the boat launch close to the entrance of Winslow park, the participants will perform a counterclockwise triangular swim in Casco Bay that ends at the beach. 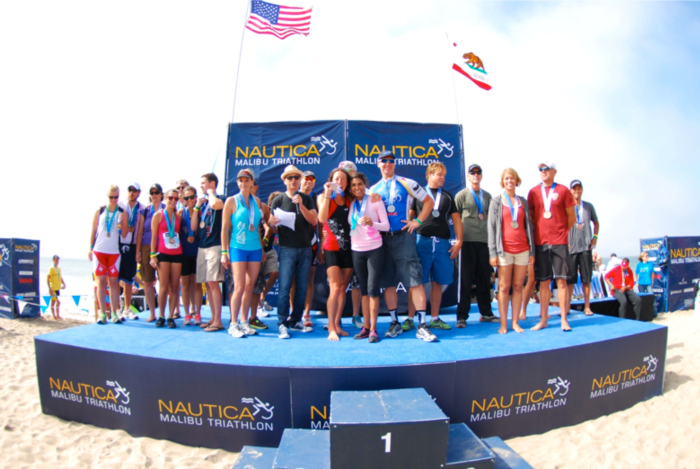 This is the kind of triathlon that is ideal for the whole family. The Nautica Malibu Triathlon race course includes a 1.5K Pacific Ocean swim, a 40K bike route across the Pacific Coast Highway, plus a 10K run on pavement and blacktop on the sands of the Zuma Beach.

The event passes through some of the most stunning streets in Malibu, with magnificent views of the Pacific Ocean and the mountains.

If your goal in 2016 is to run, bike and swim, then join a triathlon event in America. To make yourself ready, it is time to get training. Keep in mind, the key to finish a triathlon is to be determined and steady. The more driven you are, the better your overall performance will be.